You are shopping on www.northfinder.com/en intended for local market. If you wish to ship goods to another country, visit international website northfinder.com 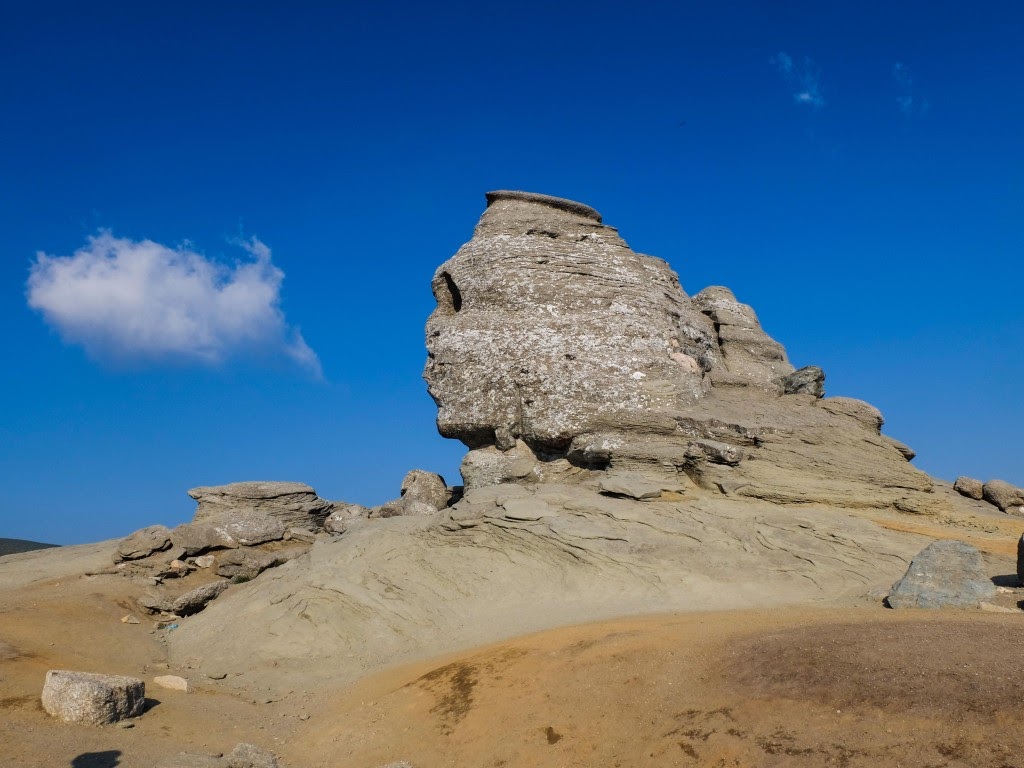 Romania is a country of vast forests that cover up to 65% of this country, most of which are the Romanian Carpathians. Romanian Carpathians annually attract tourists looking for almost untouched nature and authentic experiences in the mountains. The Carpathians themselves are spreading in seven European countries, including Slovakia, where is their highest peak - the Gerlach Shield (2654 m above sea level).

Up to 51% of the total area of the Carpathians is spread over the territory of Romania, and therefore it is no wonder that this country is considered to be the kingdom of the entire Carpathians. The forest habitat of this area is literally a paradise for brown bear, where roughly 60% of its population lives, and other Carpathian endemic species and beasts.

The highest peak of the Romanian Carpathians is Moldoveanu (2 544 m above sea level) in the Fagaras Mountains. Not far from the top of this mountain is built a legendary road that Jeremy Clarkson from the Top Gear TV Show described as the most beautiful in the world - the Transfagarasan. On this wonderful road, you will see not only the mountain scenery, but also many waterfalls, tunnels and the Vidraru Lake, which at the time of its completion was with its volume 465 mil. m3 biggest in Europe.

By car or bicycle, you can reach a height of 2050 m above sea level, where the mountain ridge itself passes through the tunnel. Even in front of it, from the northern part, you have the chance to let your car or the lungs relax in the parking lot with a view on Lake Balea.

Romanian Carpathians, especially their top parts, are mostly compared to the Western Tatras, thanks to their natural similarity. The markings are good and virtually unproblematic under normal conditions. You can pass the night in chalets on Fagaras Mountain. These chalets are called refugiu here and they are built in adequate distance from each other. They are modest and small, but perfect for places where the mountain silence takes our breath away.

In the Faragas Mountains we can find 7 of the 12 highest hills in Romania. Other high mountains (over 2 500 m above sea level) not only within Romania but also in the whole Carpathians are:

In the Romanian Carpathians in the Bucegi Mountains you can see interesting statues with shapes resembling the sphinxes or pagan temples. They have been created by wind erosion. Interesting fact is that, inside them were discovered fossils of carnivorous animals that have extinct on our planet during the Ice Age.

The Romanian Carpathians are bounding the historical region of Romania - Sedmohradsko, which is better known in the world as Transylvania. Many people connect this area with the legends about the count Dracula. His hometown of Sighisoara has belonged to UNESCO since 1999. Due to its integrity, it is one of the most preserved medieval towns in Europe and is definitely worth to visit.

If you are looking for a region in Europe where you will be surrounded by forests from every side, the Romanian Carpathians are an excellent option. Not only you have the opportunity to experience great moments, but you can also see for yourself the less well-known but beautiful part of the Carpathians.

Subscribe to our newsletter and get a discount coupon.